HeadingHeadingThis is some text inside of a div block.
Posted on
September 13, 2020

G’day to those outside of Victoria,

I wanted to shed a bit of light on the gravity of the situation over here. It’s been nine weeks in stage three and four lockdown, and for some like myself, it’s starting to wear thin. This isn’t a call to push back against current laws, however it is designed to let those who are isolated, scared and perhaps even a little frustrated know that they aren’t alone.

The crux of this piece? Victoria is suffering. While statistics tell us that there hasn’t been an increase in suicides, the impact on people’s mental health will be long lasting. Sure, I may well look back on this piece in one or two years' time and think ‘Geez I was morbid’, but for now I write this piece as the person who hasn’t been able to see his  friends or family in six weeks, spend longer than an hour outside, or even taste the fresh air without wearing a mask.

For people reading this overseas, Melbourne residents (four million of us) have been subjected to some of the toughest lockdown measures seen in the world, set to last even longer than Wuhan’s. From 6pm, on Sunday August 2nd, measures were implemented that felt like martial law. It’s like something out of the movie The Purge; people scrambling for groceries and supplies (there went the toilet paper again) before the sun set. A curfew is in place between the hours of 8pm until 5am, most businesses except those deemed essential are closed, time spent outside of the house limited to one hour, masks on at all times and movement restricted to five kilometres around your place of residency. That was six weeks ago (not including another three weeks of stage three lockdown). Only last week did our premier declare that restrictions would be pushed out for a further two weeks. Suddenly, the light at the end of the tunnel became a tiny speck.

Perhaps the worst effect of all is the crushing social isolation - people going for months without seeing their friends or family. Remember, social isolation is a punishment in prison - humans are not designed to cope with it. It’s also led to a sense of groundhog day. All the weeks blur into one, as there’s no milestones or events for us to look forward to. Dinner with friends or a holiday are all just foreign concepts. Heck, even a coffee with a close mate may as well be on a different planet. It’s extremely difficult to plan for the future, making many of us just feel hopeless. We’ve lost track of time and a sense of purpose.

An estimated 250,000 Victorians will lose their jobs to these lockdowns. For many of us, work is a sense of purpose and stimulation. Even for those with a job, right now the idea of a weekend is just two days we have to fill in to get us back to seeing other humans come Monday morning (all be it digitally). There’s also the singles amidst this lockdown. Human connection is probably one of the most fundamental parts of being, well, human. To have this stripped away from us, be it physically or emotionally, is crippling.

We’ve seen enough posts about “Your grandparents went to war and all you have to do is stay inside and watch Netflix”, and heck, I agree with this sentiment... to a point. I can’t even begin to fathom the pain and heartache those people must have endured, and when we think of this we begin to brush our grievances under the carpet. But how long can one person continue to think like this before his or her bottled up emotions lead to something drastic? This comparison to another person’s suffering is dangerous. It leaves anyone thinking that their feelings of despair and loneliness aren’t valid. Perhaps there’s some middle ground here. Have perspective, but also know that you’re allowed to feel angry, sad or fed up. Also, it’s okay to feel strong and proud that you're making your way through this - it takes a huge amount of resilience.

So, what can be done? If you are in Victoria, alone and struggling, try not to feel as though you have to do this alone. Connecting with other people is part of being human, and may lighten the load you’re carrying. For people outside of Victoria, if you know someone on the inside then consider a friendly phone call or message; it can make all the difference to a lonely person's world. Don’t underestimate the power of human connection, albeit from afar, amidst a very confusing time. 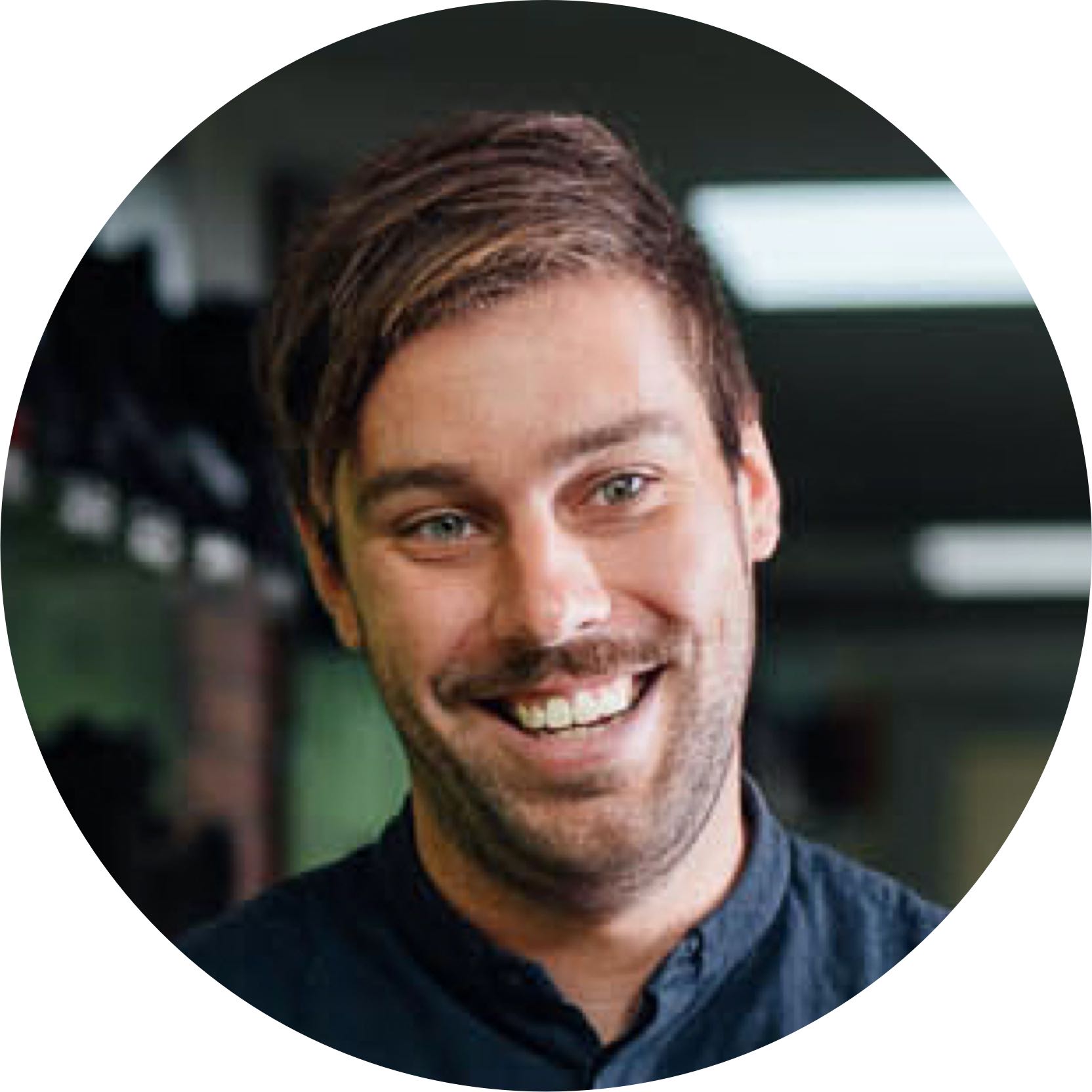 Thank you! Your submission has been received!
Oops! Something went wrong while submitting the form.

Get New Posts to Your Inbox

Thank you! Your submission has been received!
Oops! Something went wrong while submitting the form.

August 4, 2021
by
Mark Acheson
This is some text inside of a div block.

September 21, 2020
by
Mark Acheson
This is some text inside of a div block.

A free community platform where you can offer or seek help. Need help with shopping, supplies, food, mail, business or emotional support? Our Crisis Heroes can help.